Our podcast focus this week is on Military families.

Whilst doing research for grants and in our daily work we have encountered several families who for a variety of reasons have struggled with issues relating to a member of the family being in the military.

When hearing people’s stories, it really brought home the huge impact on family life of either being a current serving member of the armed forces, or being the spouse, partner or child of someone who is.

The impact of being ex-military personnel was also another contributing factor to personal and family problems, as many people leaving the forces struggle to adapt to civilian life or may even suffer from post-traumatic stress.

As part of our new project to help support military families and raise awareness of these issues, we felt a podcast on the topic would be a good start, and where better to start than hearing from someone who has been there!

Earlier in the week Tracey, one of our parent therapists interviewed Rob who is an ex-soldier in the British Army. Tracey has been supporting Rob and his family.

Rob bravely agreed to be interviewed for our podcast. Despite equipment failure at the scene we were able to adapt and used the trusty smart phone to capture some of Rob’s story.

He talked very frankly to us about leaving the army and the impact of PTSD on him and his family.

We would like to thank Rob and his family for agreeing to help us out.

We have now put Rob in touch with Combat Stress who provide counselling and support for veterans in various locations.

He has found this support helpful and he wants to use this opportunity to tell his story, raise awareness of some of the issues, and perhaps make others in the same situation seek help or speak out. 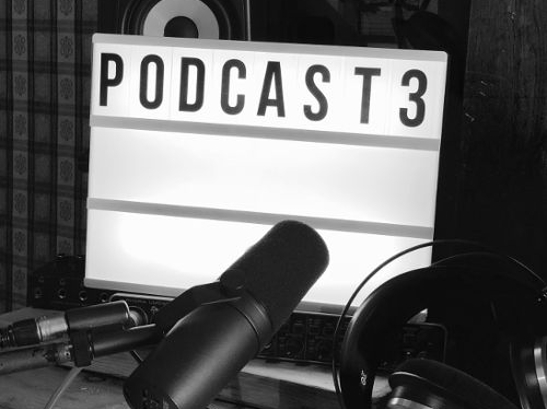